After three years of legal battles between Marc Jacobs and The Ohio State University, the two parties have come to an agreement allowing both of them to file for trademark registration of the word “THE”. In 2019, the United States Patent and Trademark Office rejected OSU’s attempt to file a trademark for the use of “THE” on apparel because three months earlier, Marc Jacobs had already filed an application to use “THE” on clothing and handbags. OSU responded by filing a defense action, arguing that the word “THE” on apparel implies association to the university. The school then attempted to block the registration of “THE” by Marc Jacobs by filing an opposition notice. OSU noted that the school was named “The Ohio State University” rather than “Ohio State University” to indicate that it was the principal university in Ohio. According to trademark attorney Josh Gerben, the use of “THE” is “a deliberate, integral, and important element of [OSU’s] identity and history.” 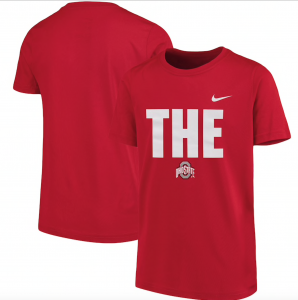 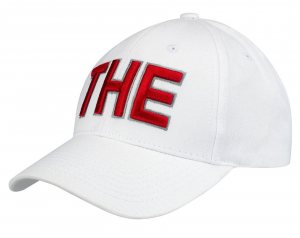 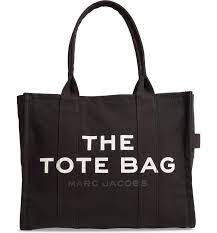 Marc Jacobs and OSU have now each filed a Consent to Register Agreement, which would allow both parties to use the mark. The agreements acknowledge that “the respective goods bearing the respective THE mark exist within different marketplaces and are promoted to different consumers,” which avoids any confusion. Rick Van Brimmer, Assistant Vice President for Trademark Licensing Services at OSU, told The Columbus Dispatch, “We were not trying to get exclusive rights to ‘THE’… This thing is mostly about they’re staying in their lane and we’re staying in our lane. They’re high-end apparel and accessories. We’re athletic-related mostly leisure-wear items.” The Consent to Register Agreements are still pending review by their examining attorneys, however, coexistence agreements can be highly effective in preventing the risk of a rejection from the USPTO. 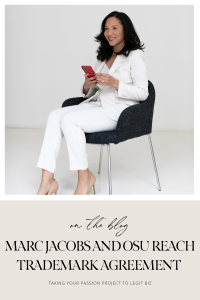