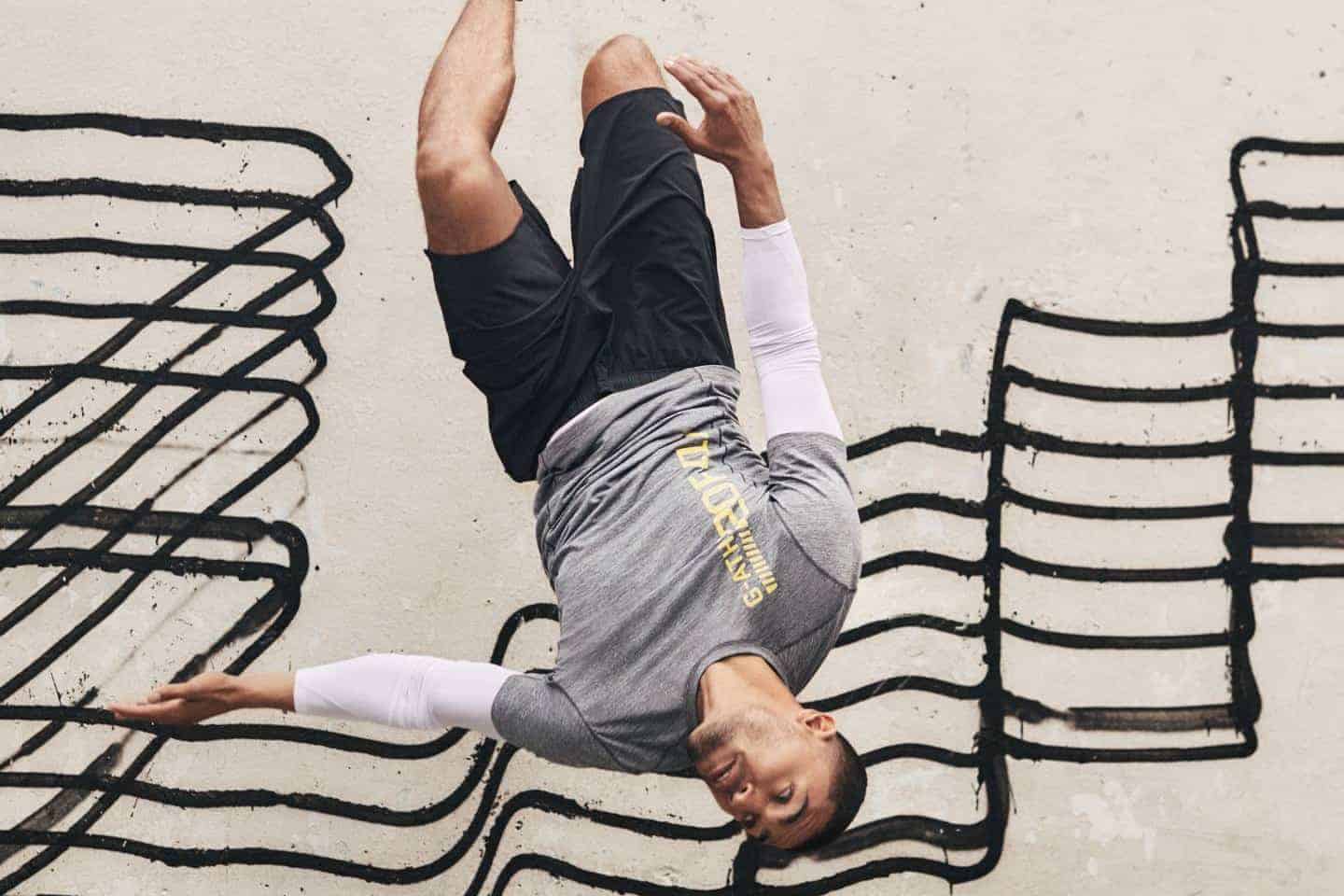 H&M is in the spotlight again after filing a lawsuit against street artist, Jason Williams (Revok), in the Eastern District Federal Court. The artist’s mural was used in a video promotion without his permission or consent. Revok’s attorney issued a cease-and-desist letter to H&M alleging unlawful use of his client’s work and threatened legal action. H&M responded by filing a lawsuit for the right to use the mural in its advertisement campaign.

H&M’s legal argument is that copyright protection does not attach to works of art created illegally. H&M is also asking the court to declare any work of art that is illegal devoid of copyright protection. A ruling in favor of H&M would have severe consequences for street artists across the nation because street art, by its definition, is created unlawfully.

However, facing overwhelming opposition from artist advocates; H&M has withdrawn its complaint from the court. Issuing a statement:

“H&M respects the creativity and uniqueness of artists, no matter the medium. We should have acted differently in our approach to this matter. It was never our intention to set a precedent concerning public art or to influence the debate on the legality of streetart. As a result, we are withdrawing the complaint filed in court. We are currently reaching out to the artist in question to come up with a solution. We thank you for your comments and concerns, as always, your voice matters to us.”

The jury is still out on whether or not unsanctioned street art is protected by U.S. copyright laws. Under existing law, a work immediately receives protection if it is an “original work of authorship fixed in any tangible medium of expression,” 17 U.S.C. § 102(a). So technically, it should receive protection.

In a similar case, graffiti artist Rime sued Italian fashion label Moschino and designer Jeremy Scott. Rime argued Moschino unlawfully copied his image. Moschino argued Rime didn’t have rights to it because it was painted illegally on buildings. The case settled out of Court.

More recently, the Eastern District court declared that graffiti can garner legal protection. The real-estate developer responsible for tearing down 5pointz, an art mecca in Long Island City, was ordered to pay damages of $6.75 million for destroying 44 recognized artworks to build condos.

Street art is becoming more prevalent in advertising campaigns. In the age of social media, corporations are constantly searching for ways to tap into the millennial market. I believe that there can be a happy medium where brands pro-actively work with creatives, fairly compensate them, and all parties are satisfied. Let’s hope we can see that day. 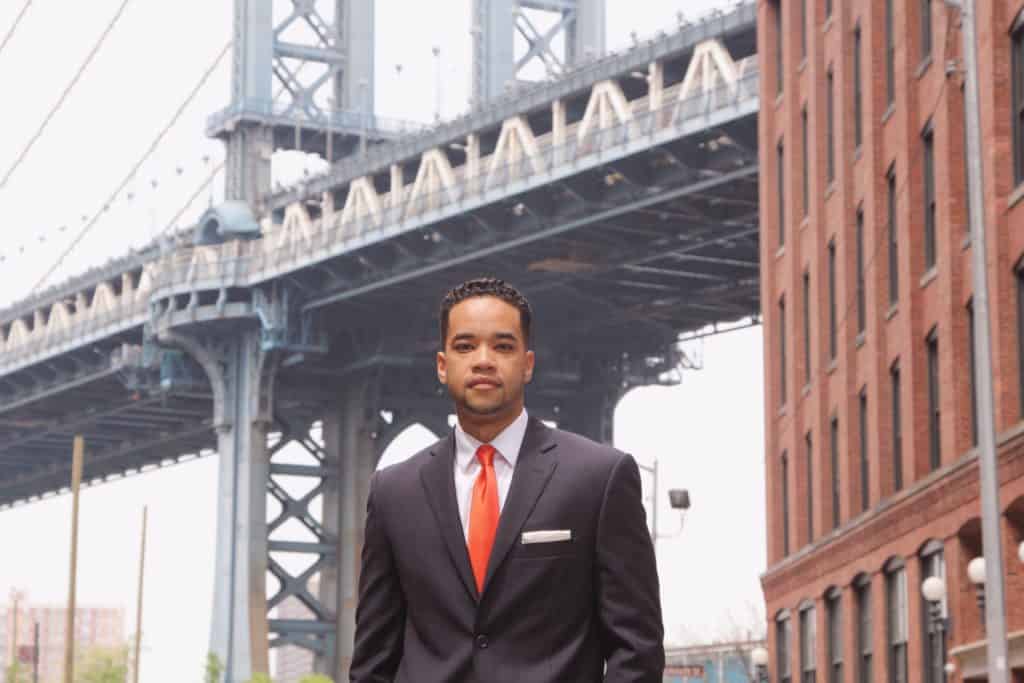